For the past five years it has been overwhelmingly obvious that there is a missing puzzle piece in Emma's medical diagnosis.  A few months ago we submitted a whole genome sequencing for genetic testing. This included my blood, Scott's blood, and Emma's blood.  Last week I received a call from the genetics department at children's medical center in Dallas. The results were back from Emma's genetic testing and the results were that Emma has an abnormality on arid 1B gene.  This syndrome that is associated with this abnormality is called Coffin-Siris syndrome.  When the genetics doctor was reading the list of issues associated with this syndrome it was like she was describing Emma.  Here's where it gets even more intriguing, according to the National Institute of Health, there have only been approximately 140 cases of this syndrome. That's right, Emma is one of approximately 140 people to ever be diagnosed with the syndrome.
Here is a brief synopsis of medical issues typically associated with CSS:

CSS is characterized by distinctive abnormalities of the head and facial (craniofacial) region with affected individuals often described as having coarse facial features that become more prominent with age. Affected individuals may have an unusually small head (microcephaly); a wide mouth with full, prominent lips; a broad nasal tip; a low nasal bridge; and an abnormally long vertical groove between the nose and the upper lip (philtrum). Additional features may include thick eyebrows, long eyelashes, and generalized excessive hair growth (hypertrichosis) with the exception of the scalp hair, which tends to be relatively sparse (scalp hypotrichosis). Reports suggest that sparse scalp hair improves with age.

Individuals with CSS also have characteristic skeletal abnormalities. For example, certain fingers and toes (digits), particularly the fifth fingers (“pinkies”) and toes, may be unusually short due to absence or underdevelopment (hypoplasia) of the end bones (terminal phalanges) within these digits. The fingernails and toenails may also be underdeveloped or absent. Additional abnormalities may include dislocation of the inner forearm bone (radius) at the elbow, deformity of the hip (coxa valga), or unusually small or absent knee caps (patellae).

Early in life, infants with CSS typically experience feeding difficulties, vomiting, slow growth and weight gain (failure to thrive) which may have begun while the infant was still in the womb (intrauterine growth retardation), and frequent respiratory infections. In addition, affected infants and children may have hypotonia, abnormally loose joints, delayed bone age (2 to 3 years behind the chronological age), and mild to severe intellectual disability. Affected infants and children may also have mild to severe speech delays, where expressive language is affected more severely than receptive language, as well as moderate to severe delays in motor skills such as sitting and walking. Reports suggest that on average, affected children learn to sit up at 12 months (typically occurs at 6 to 8 months), walk at 30 months (typically occurs at 9 to 18 months), and speak at 24 months (typically begins around 12 months).

Affected individuals may also have eye (opthamologic) abnormalities. This can include drooping of the upper eyelid (ptosis), clouding of the lens of the eye (cataracts), and misalignment of the eyes (strabismus, commonly known as “lazy eye”).

Individuals with CSS may also have gastric abnormalities which may include one portion of the bowel sliding into the next like a telescope (intussusception) or an opening in the diaphragm allowing abdominal organs to push up into the chest cavity (diaphragmatic hernia).

Less commonly, affected individuals may have additional physical abnormalities, such as choanal atresia, a malformation in which a bony or thin layer of tissue blocks the passageway between the nose and throat, leading to breathing difficulties. Some individuals with CSS may also have heart abnormalities at birth. In addition, a brain abnormality known as Dandy-Walker malformation has been reported in some cases. This condition is characterized by cystic malformation and expansion of one of the cavities in the brain (fourth ventricle). Dandy-Walker malformation is usually associated with an abnormal accumulation of cerebrospinal fluid (CSF) in the skull (hydrocephalus), resulting in increased fluid pressure, a rapid increase in head size, abnormal prominence of the back region of the head (occiput), and/or other associated findings. Some individuals with CSS may also have partial or complete absence of the band of nerve fibers that joins the two hemispheres of the brain (agenesis of the corpus callosum) and fewer folds in their brain (gyral simplification). Some affected individuals may also experience hearing loss, seizures and tics. There have been reports of liver cancer (hepatoblastoma) in affected individuals, but the link between CSS and tumor risk needs to be further investigated.

(National Institute of Health)
When I received the news from our genetics team, I felt this overwhelming since of relief....this doesn't change Emma's prognosis, but perhaps it will help us better understand how to better care for her.  I'm honestly glad we didn't know five years ago. I'm not sure what the medical team would've done or not done.  Since this is such a rare genetic abnormality, little is known which makes it difficult.
You see, what's hard is that we have had phenomenal care over the past six years.  Surgeons, doctors, nurses, respiratory therapists, and other medical professionals have worked tirelessly to try to figure Emma out, scratched their heads at her body's responses to surgeries, meds, procedures, etc.  They have consulted other doctors, experimented on her, went against the norms, etc.  It has been frustrating for both them and Scott and I to watch her struggle and reject what should work.  Maybe, just maybe we were/are fighting something that is fighting harder back, creating obstacles that haven't been figured out yet, and adding extra stress on Emma's body.
I don't want Emma to be one of 140 people in the world; I don't want every aspect of Emma's life to be so incredibly hard; I don't want her to stump all the doctors, I don't want her to not have any more surgical/transplant options; however, that is our life....our obstacles.....our blessings in disguise.
Emma will not be defined by statistics....by what ifs.....You see, Emma knows no different.  She is surrounded by family and friends who love her for WHO she is.  We have never underestimated her...more importantly, we have never underestimate God.  Our God is bigger...no matter the Earthly outcome.  We know.   Our faith gets us up in morning to continue living, loving, and being a light for HIM!
Thank you for the continued prayers, love, and support.  Enjoy some pics of our sweet sassy girl loving life!
God is good!  All the time!  God is good!
Sarah 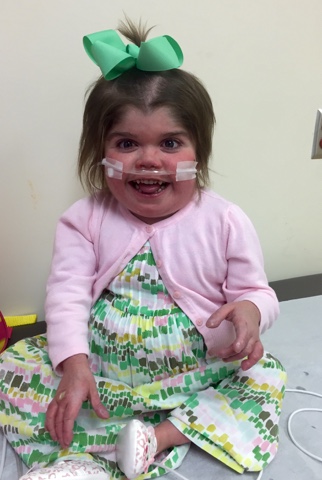 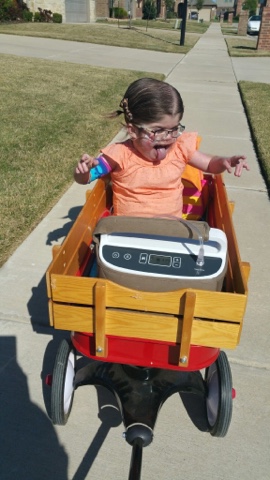 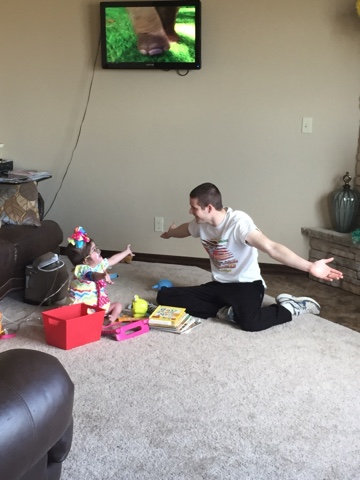 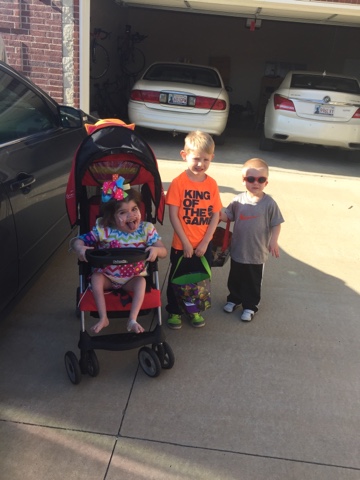 Easter Egg Hunt with the Cousins 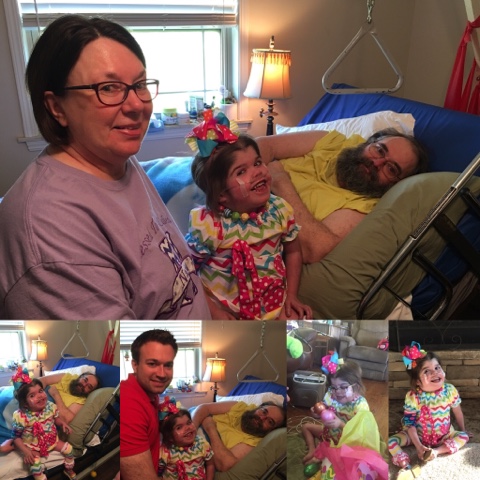 Fun with PaPa and Nana 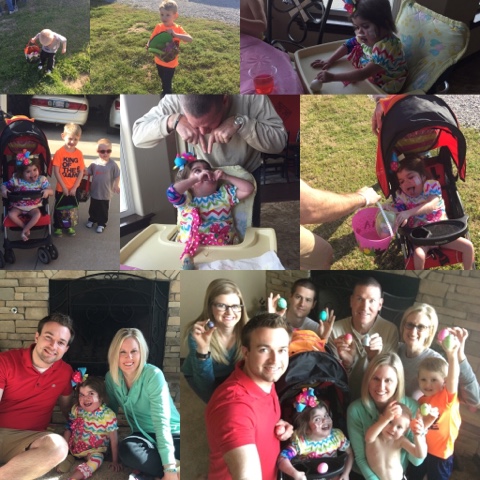 Fun with the Estes crew 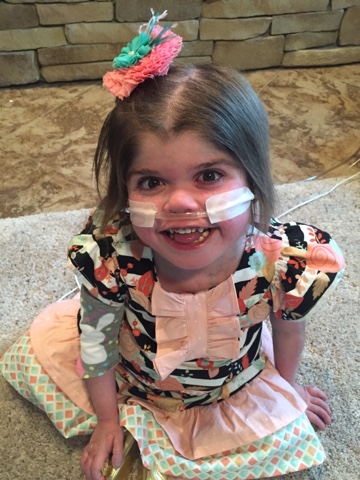 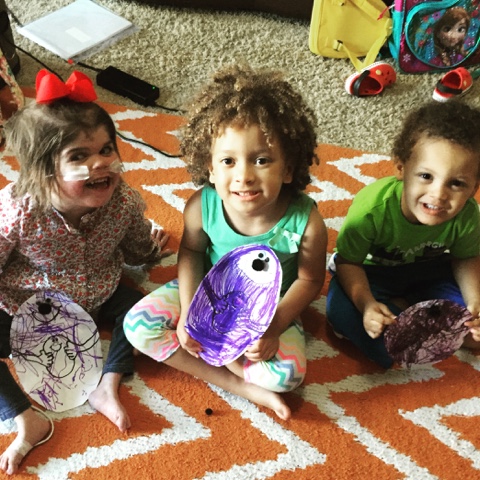 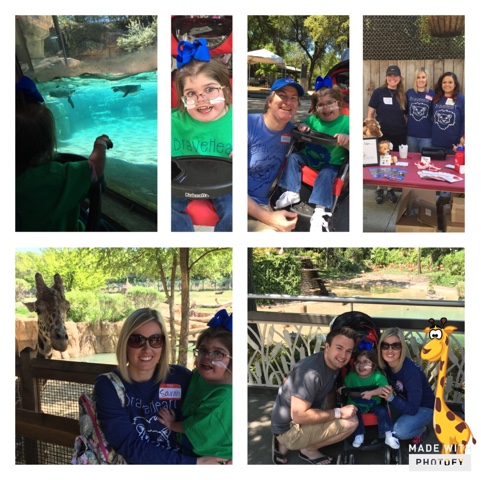 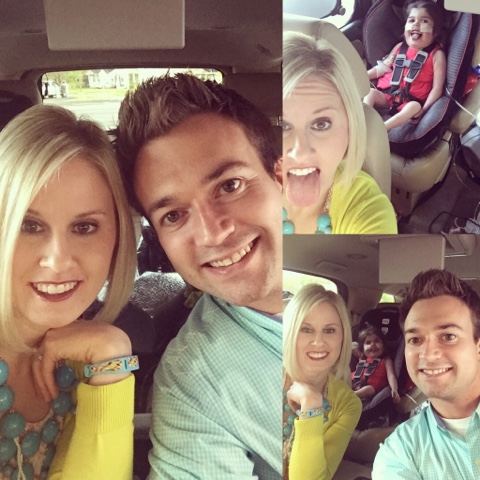 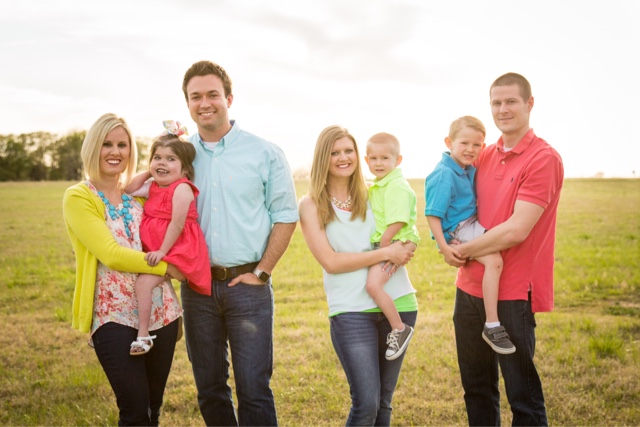 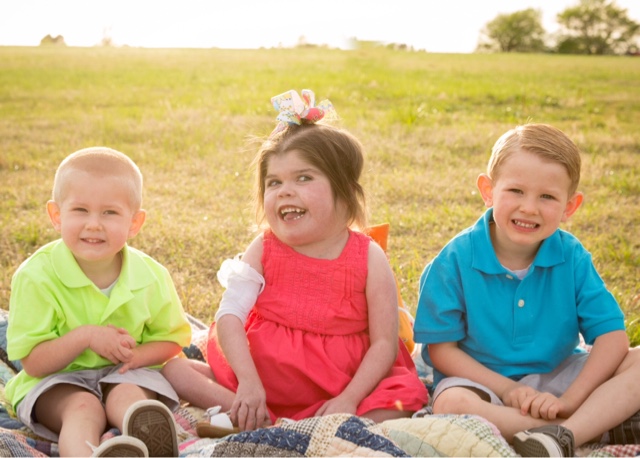 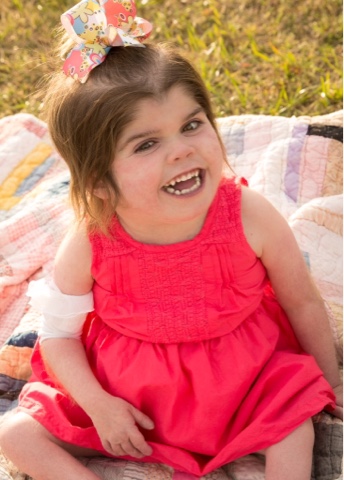 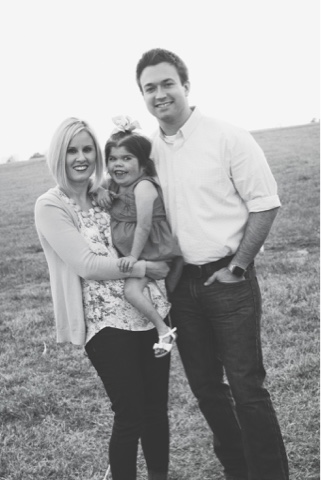 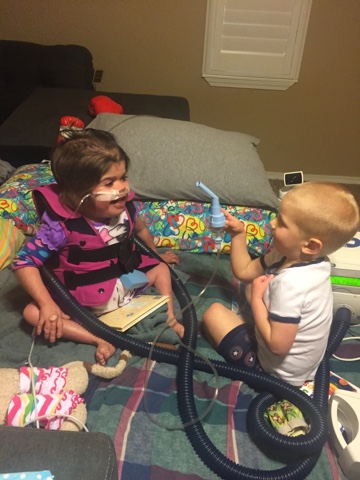 Cousin Rhett being a big helper!
Posted by Sarah Stewart at 2:25 PM 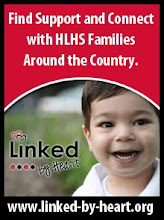